How to Plan for End-of-life Hospice Care

At the turn of the 20th century, the average life expectancy in the United States was 48 years. Most families lived and died together, at home, surrounded by multiple generations. In the 21st century, end-of-life author Stephen Kiernan says, “Unfamiliarity with death across an entire culture is a relatively new phenomenon. A generation or two earlier, the end of a person’s days would not have been so foreign.”

In our lives, we will plan our academic and career paths, marriage, children, and retirement. Seldom do we include in those plans how we wish to die. Death just isn’t part of our life planning process. Perhaps the subject is too overwhelming to think about, much less plan for. So how can we begin to make plans for the care we want at the end of our lives?

There are many end-of-life planning options available, including hospice services. You can begin your research with the Link will open in new window National Hospice Foundation. Their website contains information, resources, and support for caregivers and their families to help with end-of-life plans. You can also call their helpline at 800-658-8898 Monday through Friday, 9:00 am – 5:00 pm. The more you know about hospice and end-of-life care, the better prepared you can be to make your end-of-life wishes known.

This might be the most difficult step in the end-of-life planning process because we don’t like to think about death and dying. However, having this conversation now will eliminate the many issues that arise should time become short or you cannot speak for yourself later.

It also means that when the time comes, you can spend that time with friends and family without the burden of planning on your mind. Start by sitting down with your spouse, parent, sibling, or loved one and ask one simple question:

“When you come to the end of your life, where would you like to be and with whom?”

The answer to this question and the conversation that follows will become the basis for your end-of-life plan.

Put it in writing

An advance directive is a legally binding document that communicates your wishes about the kind of treatment you would or would not want in a variety of circumstances. It will also allow you to name a health care agent, someone you can trust, who will communicate your wishes should you ever be unable to communicate those wishes yourself.

Caring Connections provides free advance directive forms with instructions for each state. You can easily download the forms directly from their website. Having this conversation and being able to express your wishes will significantly increase the quality of your end-of-life care.

According to the National Hospice and Palliative Care Organization, approximately 8 out of 10 Americans say they would prefer to die at home, yet only 20 percent of Americans do. In the New Study of Death Patterns in the United States, by the National Center for Health Statistics, about 56 percent of deaths occur in hospitals, clinics, or other medical facilities.

From August 1999 to July 2002, J. Randall Curtis, MD, MPH, and his colleagues at the University of Washington School of Medicine, Seattle, developed and validated the Quality of Dying and Death Tool, a questionnaire designed to measure the quality of the dying experience. The project was part of the Robert Wood Johnson Foundation’s national program, Targeted End-of-life Projects Initiative.

The principal investigator reported the following findings: “The quality of death and dying is significantly higher for people who die at home. Scores were significantly higher for the deceased who died at home, died in their preferred setting, discussed their end-of life care preferences with a loved one, received care in line with their preferences, or felt listened to by their health care team.” 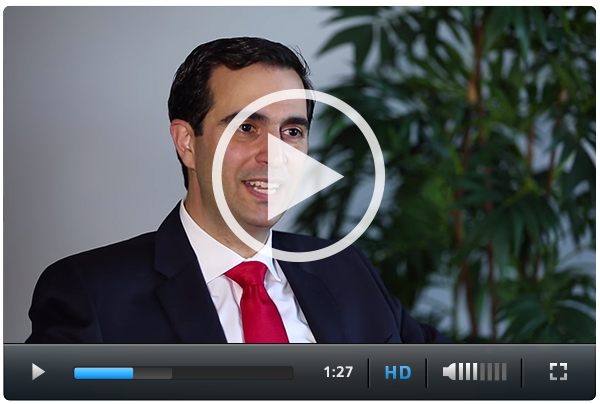