In the last of our client milestone spotlights, honoring our one millionth client threshold, we take to the sky.

The Sky’s the Limit 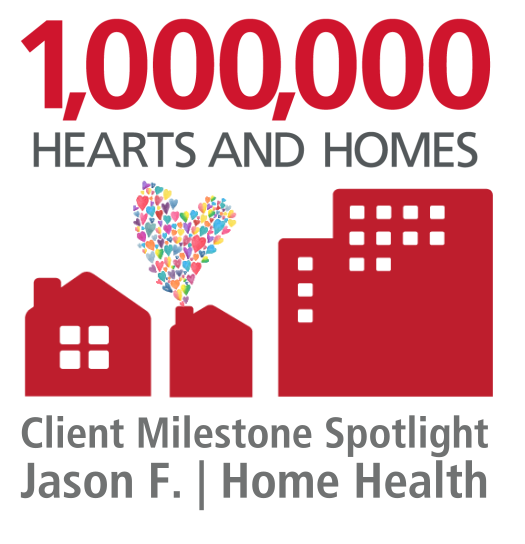 Jason F. may not have been born in the cockpit of a stunt plane, but close to it—his aviator father had him in one at six months of age. By 17, he was competing in and winning aerobatic shows as one of the youngest aerobatic pilots in the United States. Before he turned 21, a near-fatal crash would change everything—except his love of flying. In Jason’s own words, “Flying is my passion. Without it, I'm not sure what I would have or what I would do that would set me on fire in the same way. I just love it.” 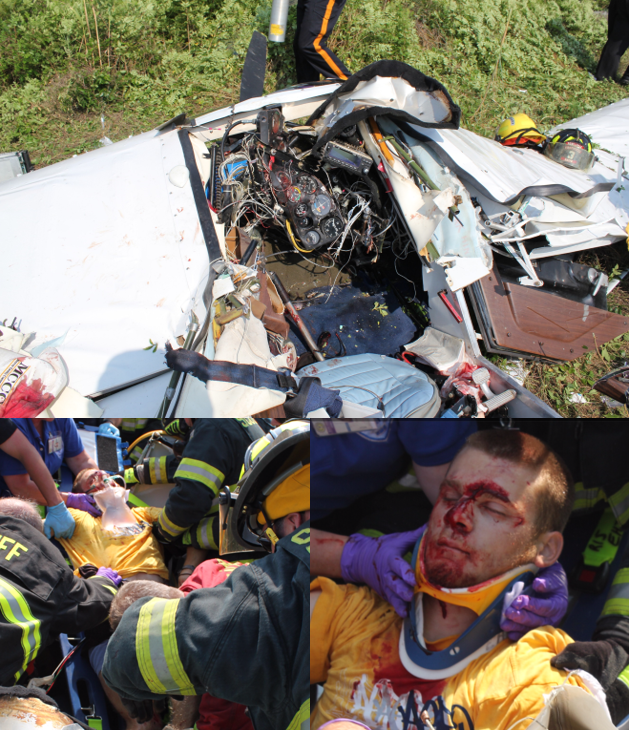 The accident didn’t occur pushing the envelope at an air show. It happened as a routine part of his job as a pilot towing ad banners along the New Jersey shore. Trying to scoop up a banner in tricky winds, his plane stalled and plummeted to Earth. Twenty-year-old Jason would lose a kidney and his spleen. He would suffer a torn aorta, multiple spinal fractures, and would spend three weeks in an induced coma. Eight months later, he would finish second of nine in an aerobatics competition.

This is a story of miracles, skill, tough love, and a passion for living, in which BAYADA Physical Therapist Gordon Gonyea is proud to have played a part. 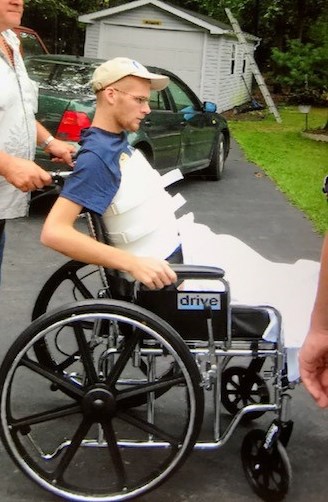 When Jason awoke from his coma and eventually came home from the hospital, he had no movement or strength in his legs and a bad attitude in his head. He was miserable and didn’t want to do any physical therapy. Enter Gordon Gonyea. As Jason describes him, “Gordon was a pusher.” Being a lifelong athlete, Jason understood this kind of pushing. It was like a demanding coach, and he responded to it.

Faced with the alternative of spending the rest of his life in a wheelchair and away from his beloved planes, Jason was ready to work. Because of his surgically repaired lumbar spine, he was nervous about putting any weight on his legs. But with Gordon’s encouragement, Jason was eventually able to stand for almost 30 seconds without passing out—a major milestone for him. Soon, he was able to take two steps with a walker.

Gordon worked with Jason two days a week, pushing him to do more and more. On days when Gordon wasn’t there, Jason worked out with a machine that helped him gradually flex his legs. Eventually, he was able to do a lap with a walker around the first floor of his parents’ house. In time, his horizons expanded to include excursions to the end of the driveway and back. With Gordon inspiring him every step. 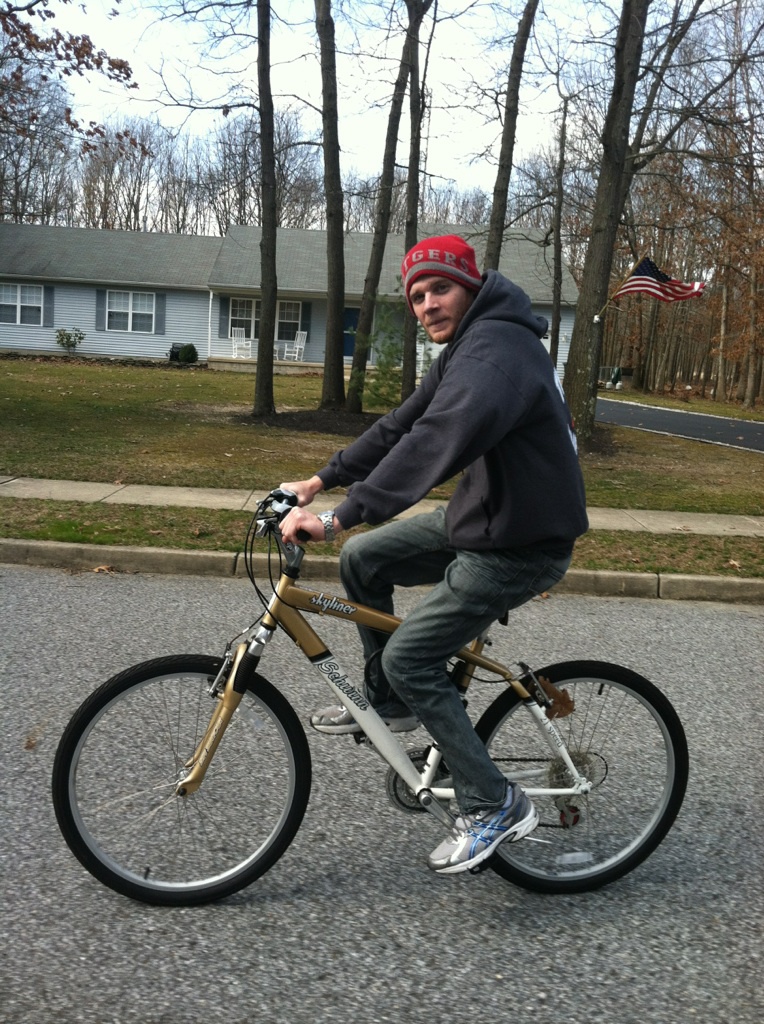 Even before he could walk unassisted, Jason wanted to get back into his truck and re-learn how to drive. With Gordon’s patient help, he soon did. They tested the complex motor skills needed, and Jason was cleared for the driver’s seat. Although the coordinated hand and foot controls needed to drive a car are similar to those required to fly the kind of small planes Jason favors, getting into a cockpit was another matter. Jason wasn’t yet strong enough to even climb into a plane. But with the progress he made, and a self-propelled rehabilitation plan Gordon laid out for him, Jason began a workout program at a local gym to build up his strength to fly again. 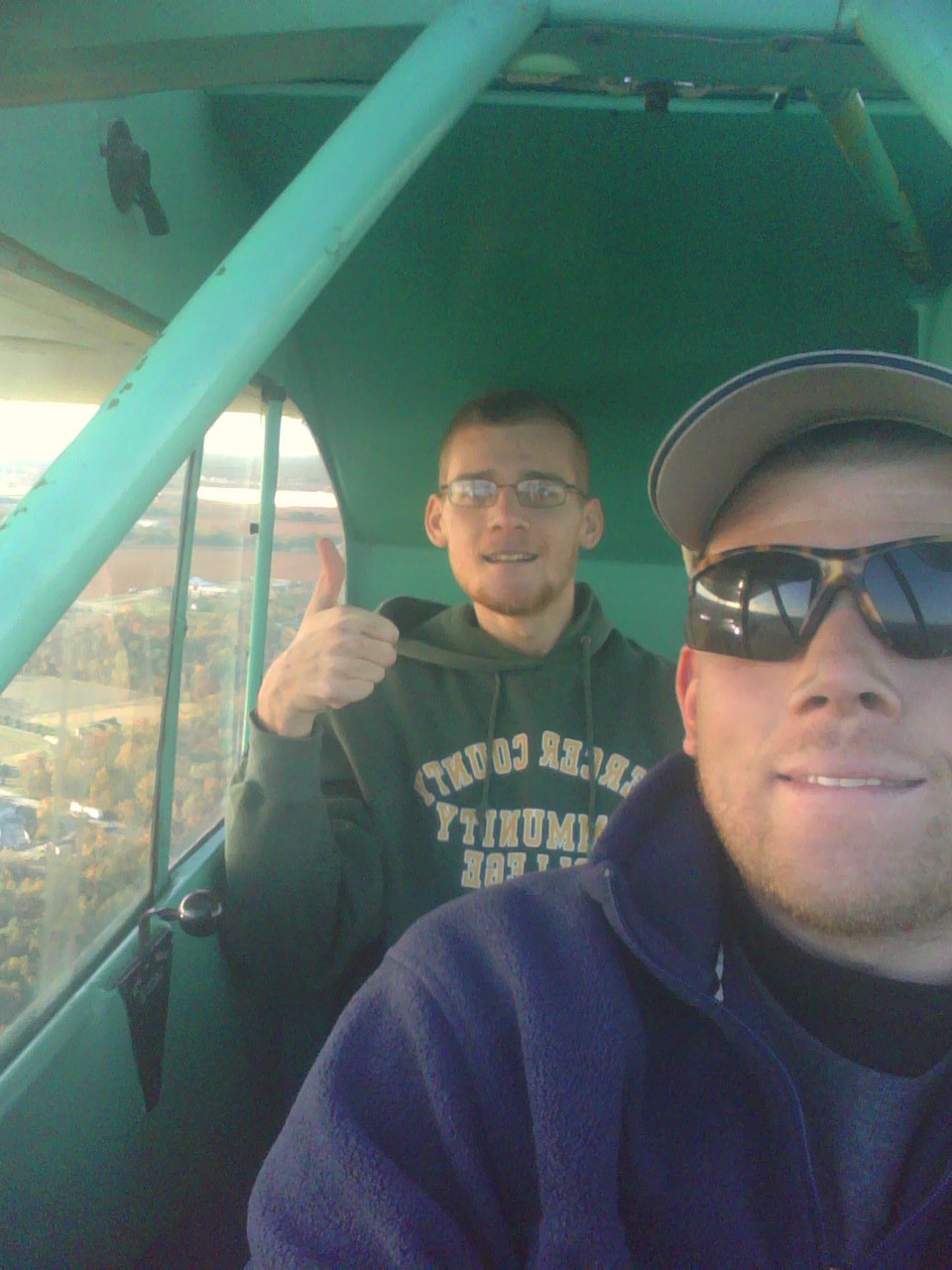 And he did! On his father’s birthday—just three months after the accident—he went up in a two-seater Piper Cub with his brother at the controls. The plane has dual controls in the front and back, so while they were in the air, Jason persuaded his brother to let him have control. He tested using his feet and legs on two turns and felt good—good enough to try a few takeoffs and landings. After all the trauma his legs, feet, back, and nerves had gone through, he wanted to make sure his muscles were responding to what his mind was telling them to do. To his amazement, everything worked. These days, Jason is back doing barrel rolls, inside loops, and other gasp-inducing tricks at air shows and competitions.

To people who ask him, “Aren’t you scared to fly again?”, Jason responds, “It’s my love. It’s my passion. Who’s going to keep you from doing what you love?”

Jason is not the only one doing what he loves. Gordon also loves what he does and is thrilled to have been a part of this journey—a journey that included first responders, surgeons, nurses, Jason’s family and friends, and everyone involved in saving his life and getting him back to flying. Just like his business tagline expresses, when you have the right people with the right skills in the right place … THE SKY’S THE LIMIT.