Soaring to Adulthood: Where is Gabe Now?

Eight years have passed since we featured our good friend and client, Gabe D. He's a young man now-mature and stronger-but his melt-your-heart smile and kind, selfless nature haven't changed one bit.

Gabe has cerebral palsy (CP), a brain disorder that can affect movement, muscle tone, and posture. Gabe's form of cerebral palsy is called spastic quad (quadriplegia) CP, the most severe type that can impair one's use of the legs, arms, and body. But Gabe's physical abilities surpass most with the same diagnosis.

"Gabe is not supposed to be able to sit up, or drive his powerchair, or use the bathroom. 90 percent of the things he does are against the odds, and I attribute that to consistency of care," says his mom, Savine D.. Gabe receives 86 hours per week of home nursing care during the school year, and 116 hours per week in the summer. "Home health care is one of the best decisions of my life," Savine exclaims. "His nurses work daily with him on doing things for himself, on range of motion and other therapy exercises. He is an example of what good looks like."

Gabe is doing very well academically and socially in public high school, where he's part of a life skills program that runs to the age of 21. His peers voted him both Junior Prom Prince and Senior Prom King, and they all walked together in last year's graduating class procession. Just last month, Gabe had fun at the Night to Shine formal sponsored by sports legend Tim Tebow's foundation for celebrating people with special needs. 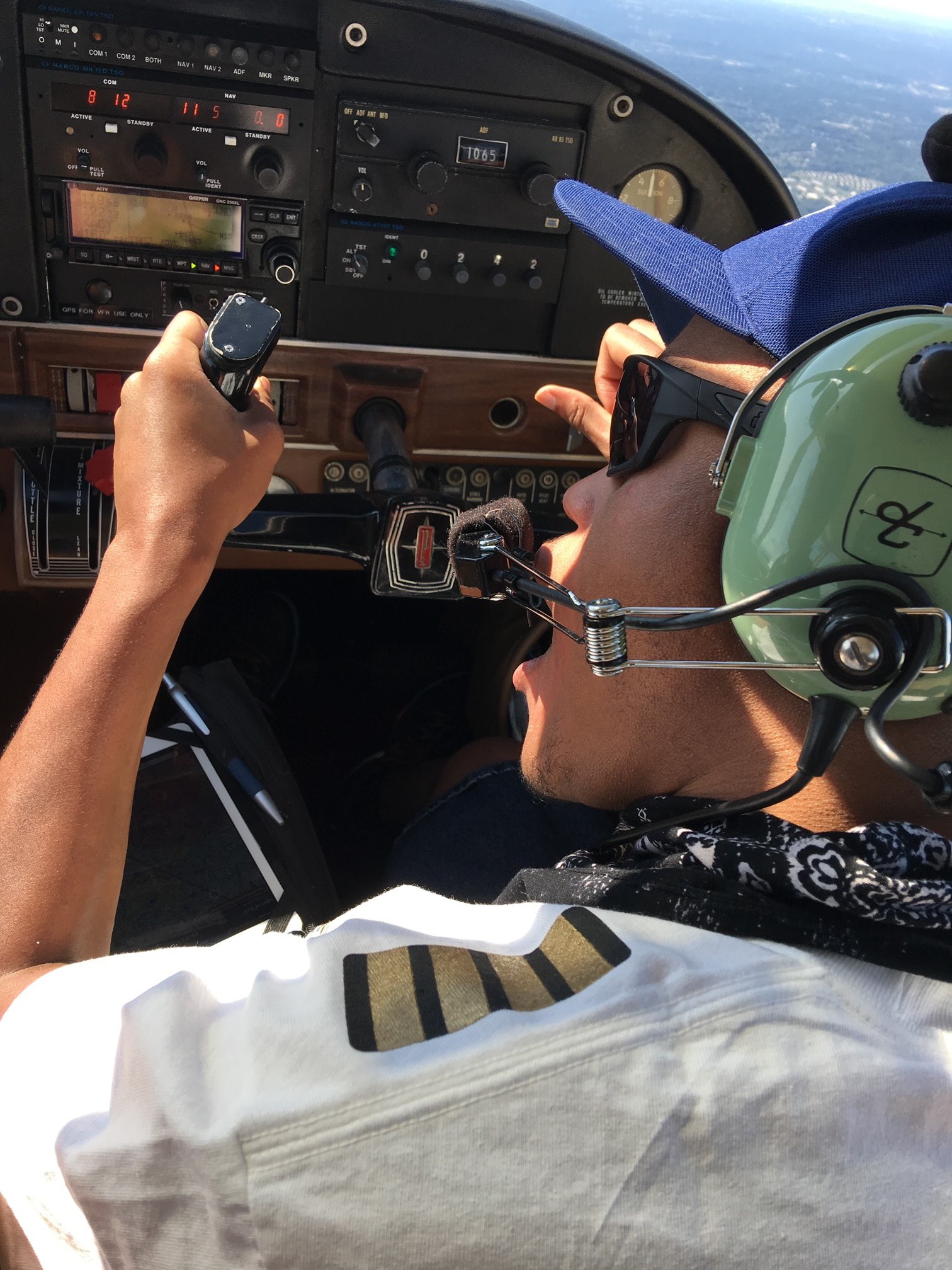 Gabe's nonverbal but able to communicate with a tablet that speaks out loud for him. He loves history, and when his family hosted an exchange student (Sarah, his "little sister") from Spain a year ago, Gabe relished helping Sarah with her history and English schoolwork.

Some things haven't changed, like Gabe's love for books, movies, therapeutic horseback riding, and basketball. These days, he's into college and NBA games, and the local bookstore is still one of his favorite places to visit. Mostly he likes to chill, but occasionally he'll have his friends over to play video games.

Savine shares, "Gabe loves being at home, and he has a special bond with each of his nurses." Maryann Patterson, LPN has been with him since he was five months old-they like to read together. He likes to do guy stuff with John Bowen, RN. He watches movies with Natalie Acevedo, RN. If he has something to talk about, he waits for Jeanine Ryan, RN. "They all go the extra mile in different ways."

A birthday of a lifetime 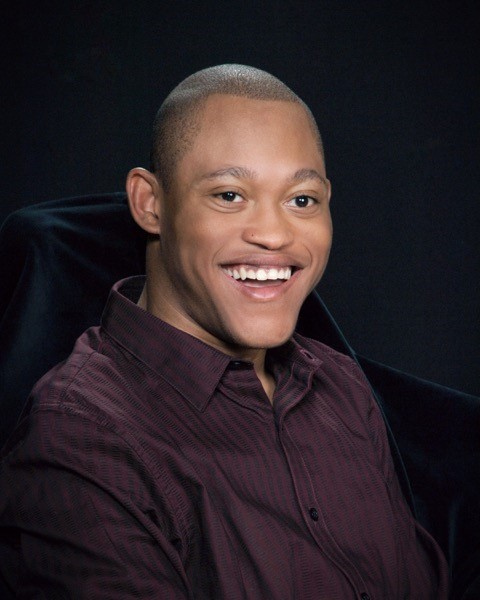 Turning 18 is a momentous occasion for anyone, but it’s pretty hard to beat what Gabe did for his eighteenth birthday—he flew a plane! Thanks to a family friend who’s a pilot and flight instructor, Gabe copiloted and took turns at the controls of a single-engine plane, all the way from eastern Pennsylvania to the Jersey shore and back.

In middle school, Gabe wanted to be a pilot, so this day was really special for him—a childhood dream-come-true. Taking it completely over the top, his friend had secretly arranged for other aviators to radio him midair as “Captain Gabe”—making the entire experience one he’ll never forget.

Looking ahead to new heights

No one knows what the future holds for Gabe, but one thing’s for sure: he doesn’t think of himself as a person with disabilities or special needs. He’s focused on what’s right with him, what he can do, and what’s possible.

“Gabe is special in many ways, but not because of CP,” says his mom. “He has spunk, he has character, and he’s incredibly selfless. He doesn’t expect things to be done for him; he only wants to give to others.”

“If my husband and I had tried to care for him on our own, he’d just have us,” Savine reflects. “Now, he has a universe of people capable to help him. He will always need full care, but he’s such a well-rounded person. Home health care means hope and normalcy for families like ours.

Advocating for her son

Watch a video of Savine’s presentation